Ayodhya, JNN. The process of construction of the grand temple of Shri Ram in Ramnagari Ayodhya has started. Land leveling is beginning here, in the meantime, there is also a plan to call PM Narendra Modi for the foundation stone of the construction work of the temple. After meeting at Circuit House on Thursday, General Secretary of Ram Janmabhoomi Teerth Kshetra Trust Champat Rai said that the final decision on Bhoomi Poojan for Ram Temple will be done in the trust meeting on July 18 in Ayodhya


Apart from Chandrakant Sompura who designed the Ram temple, his son Nikhil Sompura has also reached Ayodhya, who can attend the 18th meeting. All the preparations of the government for the construction of Ram temple are being made in view of the crisis of Corona virus. Some new faces may also be included in the temple construction committee at a meeting to be held on 18 July. 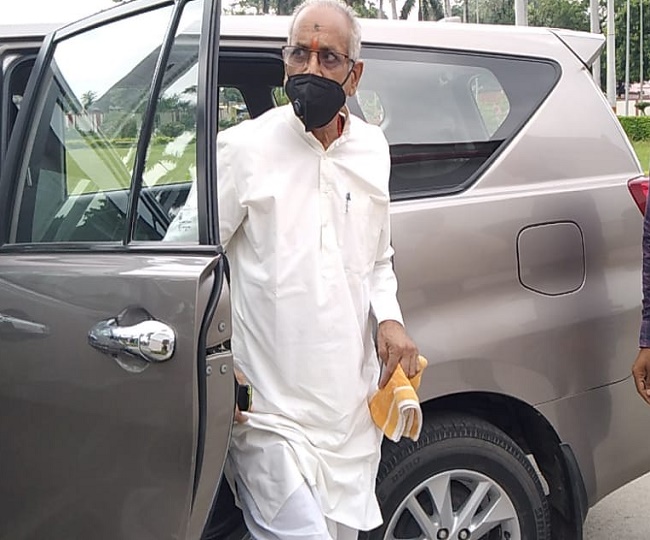 Nripendra Mishra, president of the Ram Mandir Construction Committee, has camped in Ayodhya. He is here on a four-day stay. Nripendra Mishra, who was the Principal Secretary to Prime Minister Narendra Modi, will attend the meeting of Shri Ram Janmabhoomi Teerth Kshetra Trust to be held in Ayodhya on July 18. Along with Nripendra Mitra, a team of big engineers has also reached Ayodhya, who will look into the specifics of the temple construction.


As of now, no rumor has been revealed about PM Narendra Modi’s program either formally or informally from the PMO regarding the visit to Ayodhya. The people of the trust and the saints of Ayodhya are constantly appealing to Prime Minister Modi to come to Ayodhya. It is believed that the Prime Minister will duly initiate the construction of a grand temple by performing Bhoomipujan in the sanctum sanctorum of the Ram temple in Ayodhya. The PM will also be accompanied by the Prime Minister in that ceremony. The Ayodhya district administration has not yet received any indication from Delhi.

Every problem related to Ration Card will be solved online. Know how to take home benefits

Kerala 80-yr-old has Rs 30000 in old notes as savings, unaware of demonetisation

Now ration will reach every household without going to the ration shop, big decision of Kejriwal government