When it comes to fashion, Malaika Arora seems to dominate every time. The same thing happened when he organized a birthday party for his son, which also attended many stars.

Whether Malaika Arora is on the red carpet or has just come out for a normal hangout, every time her clothes are such that she gets the headlines. This happened once when the actress held a birthday party for her son Arhaan. During this, the glamorous style of Malaika was shown, in front of her, the on-screen look of many Beatown beauties also faded.

In November 2019, Malaika threw a party for her son Arhaan at a restaurant. Their family members and close friends were also involved in this. Birthday boy Arhaan was seen in a casual look. He wore jeans, a T-shirt and sneakers. 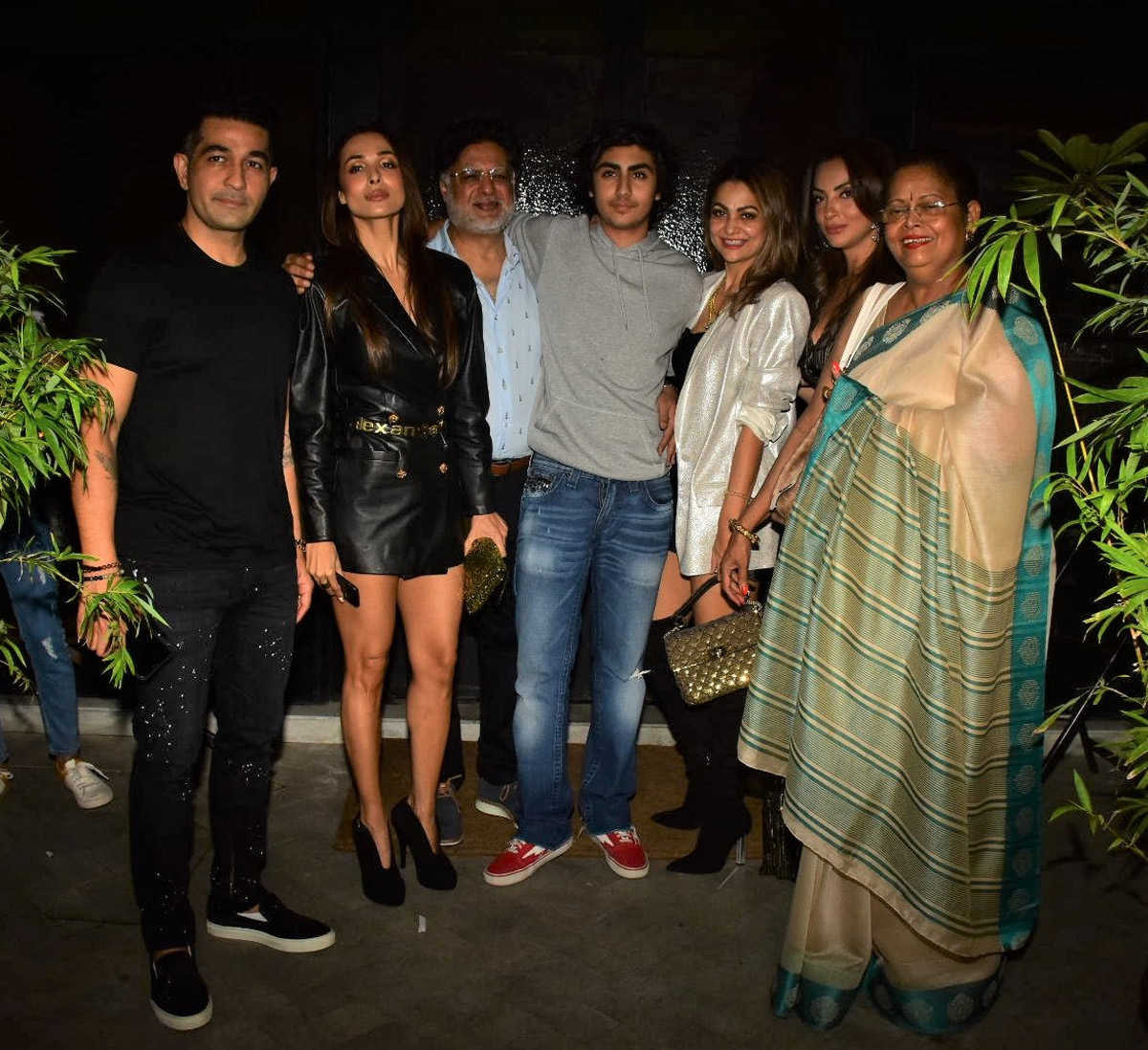 while Mom Malaika Arora wore a leather blazer dress during this time. In this short length dress, golden buttons were given on the front, adding perfect balancing bling element to it. On the other side, the dress designer Alexander Wang had a gold color logo belt. Alexander is a famous fashion designer from America, who made a big name in the industry at a young age.


Also Read: Pan Card will solve every problem with just one tweet, know the way 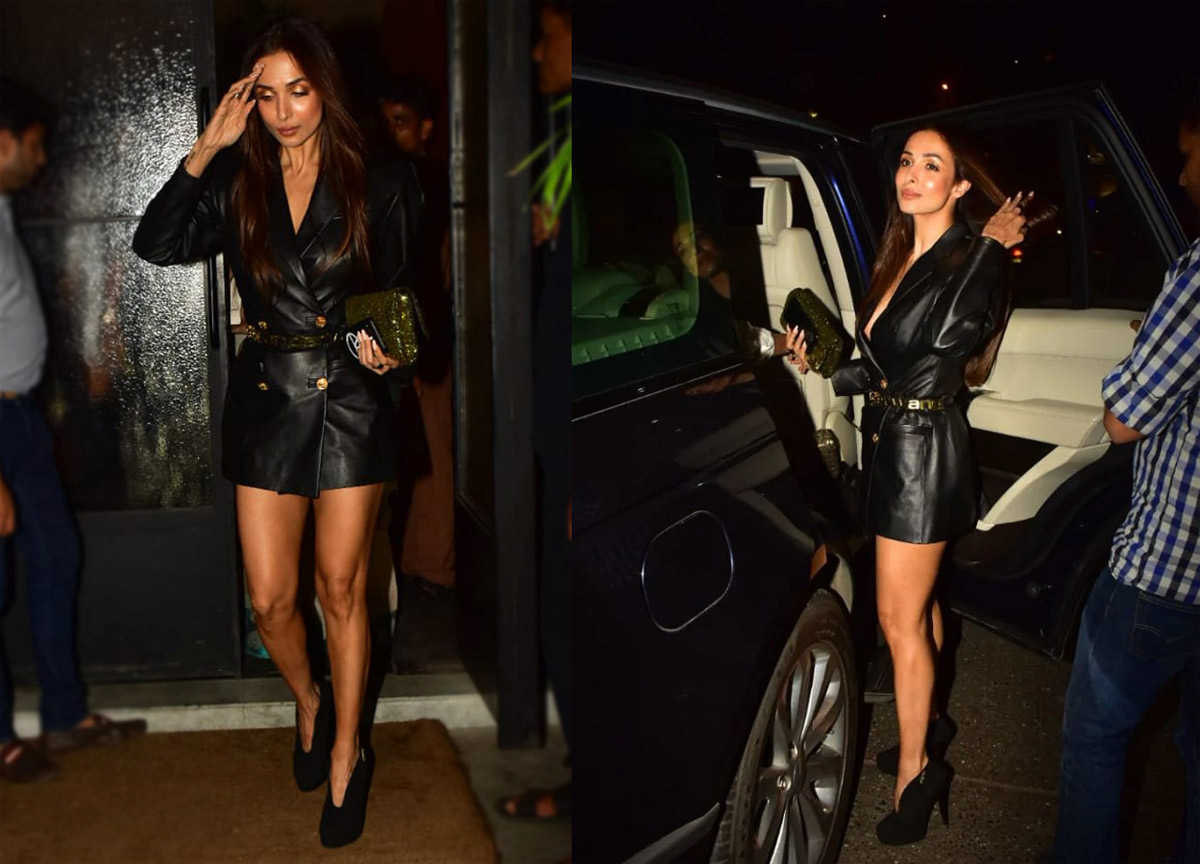 Choosing a monochrome look, Malaika wore high-heeled ankle boots with a black leather dress. At the same time, he had a golden clutch carry in his hand, which made the look even more perfect. Malaika kept jewelery away from her style, due to which her super stylish dress got a full chance to shine. 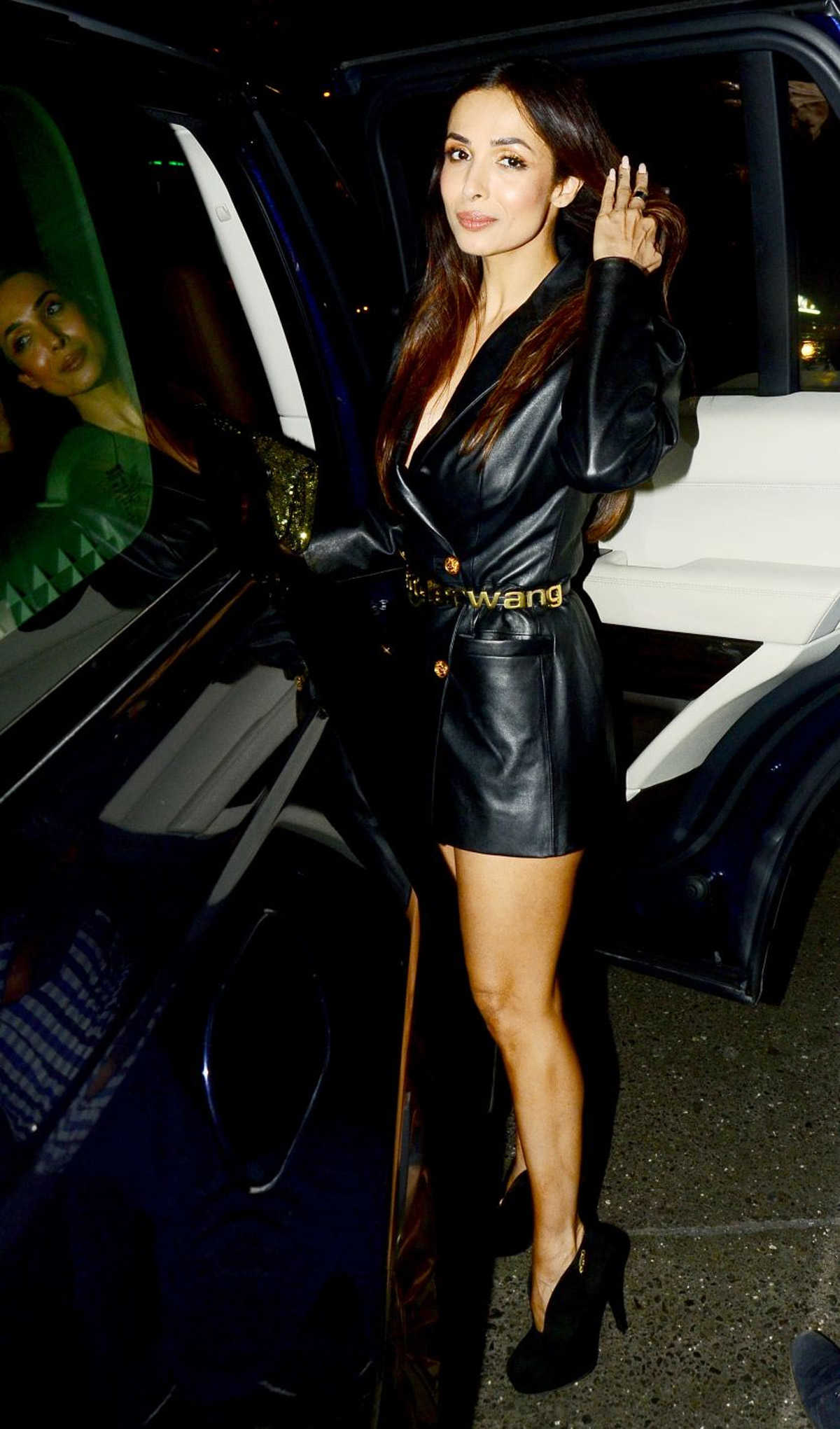 There is no doubt that Malaika was the perfect choice for this dress party. By the way, if you also want to be dressed like this actress, then you can definitely try blazer dress.

Taimur got an offer from this cool actress for marriage, mummy Kareena Kapoor Khan said this