New Delhi The cyclonic storm has hit the coast of Maharashtra today. The landfall process started at 12.30 pm and lasted till 2.30 pm. It is being speculated that it may cause havoc in some areas including Maharashtra and Gujarat. Meanwhile, different types of waves are running on social media among the makers of mimes. In this stormy environment, he has brought a flood of Bollywood mimes.

Many mimes associated with the Nisarg cyclone started going viral. People not only kept the storm on their target, but they did not leave the corona, grasshopper attack, earthquake and even recently the amphon hitting the coast from Bengal. Some old favorite actors were used to make mimes. Dialogues of TV shows were also included. In this environment, social media users are trying to tickle with the help of memes. let’s watch…

Anyway, Tarak Mehta is quite a fan of the show. They are constantly discussing about it. In the meantime, people created dialogues for the Tarak Mehta show. Apart from this, Hansa Ben of Khichdi film and serial also became a part of Mim. 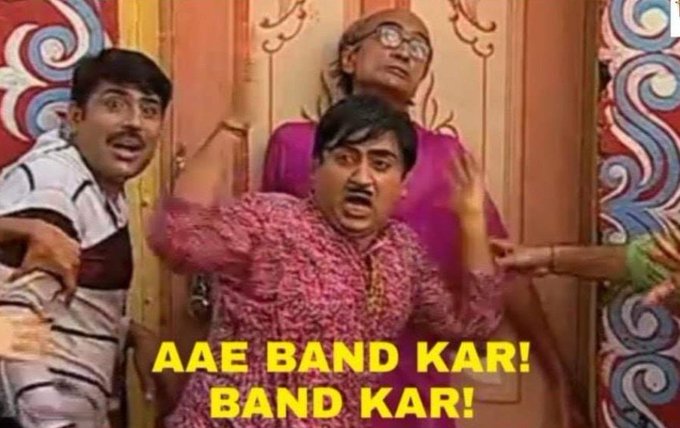 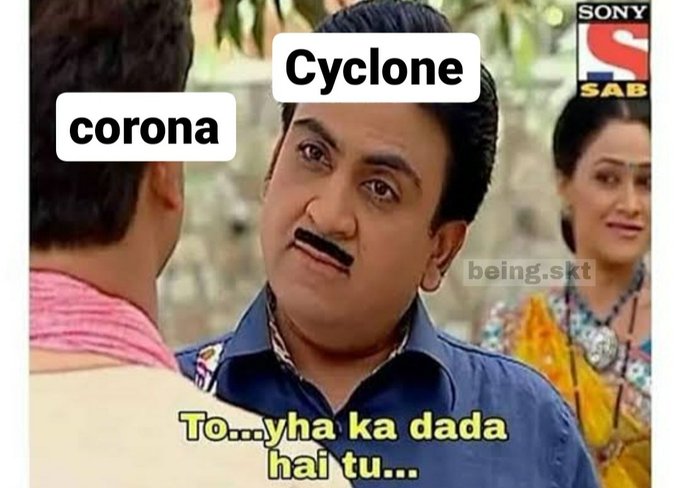 Akshay Kumar and Circuit of Mimers 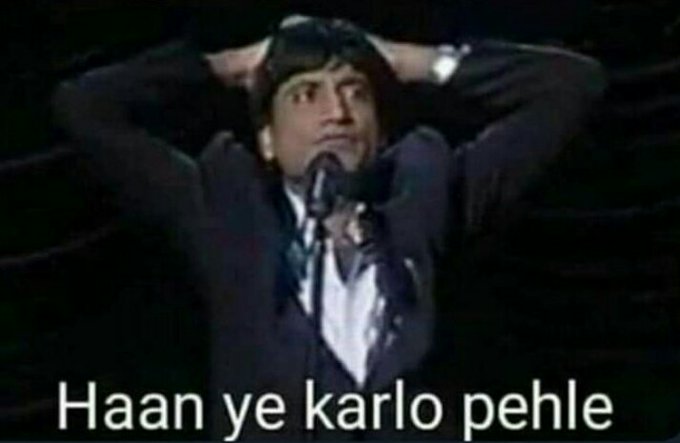 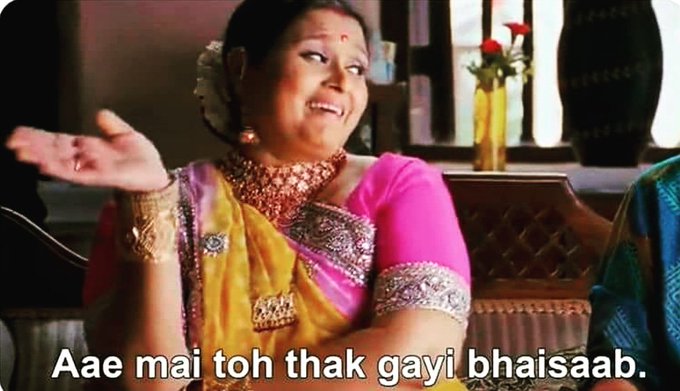 Bollywood celebs have been reacting to this matter since Wednesday morning. Madhuri Dixit shared a picture. He wrote that there is strange kind of peace here since morning. Apart from this, actors like Akshay Kumar appealed to people to be safe even before the storm comes. Apart from this, celebs like Shilpa Shetty, Ranveer Shorey and Aatiya Shetty reacted to this.