All the automobile buffs, let’s Check out the standout features of the all-new Nissan Magnite. 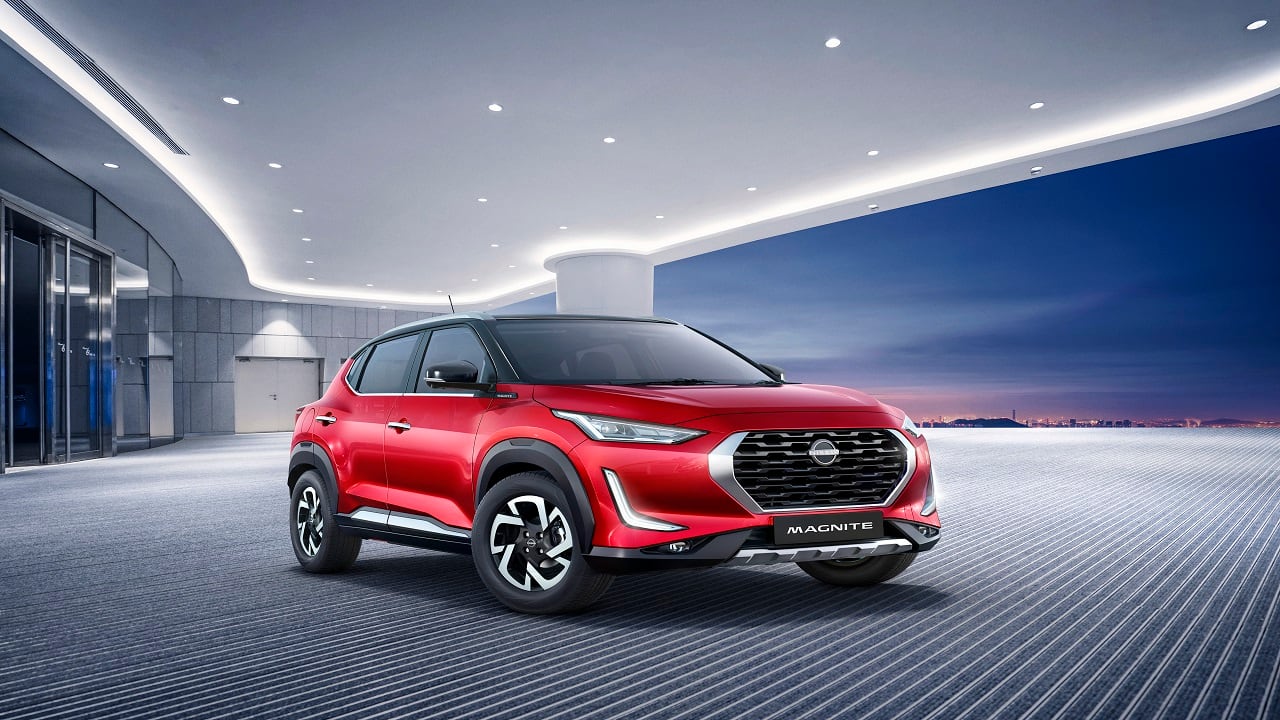 Nissan unveiled a new SUV on October 21, Nissan Magnite. It will be commercially launched in January but you can start with the bookings in a few weeks. The machine is engineered in Japan and is the first car from Nissan that they’re launching first in India before moving to other parts of the world. The prices would be revealed at the time of the grand commercial launch. More so, the expected price range is from 7 to 9 lakhs. Nissan’s Magnite is their first sub-4 meter compact SUV, and in the SUV segment, it is the 12th product. Magnite’s platform is the same as of Renault’s Triber

The Magnite is the first sub-4 meter compact SUV from Nissan and the 12th product in the segment overall. Magnite’s has CMF A+ which is the same as the Renault Triber. The company will be using the same platform for the upcoming Renault compact SUV codenamed HBC. The cool features are, inclusion of an 8-inch touchscreen (infotainment touchscreen) with Android Auto and Apple Carplay, which will join the first-in-class thin-film-transistor, which is 7-inches. 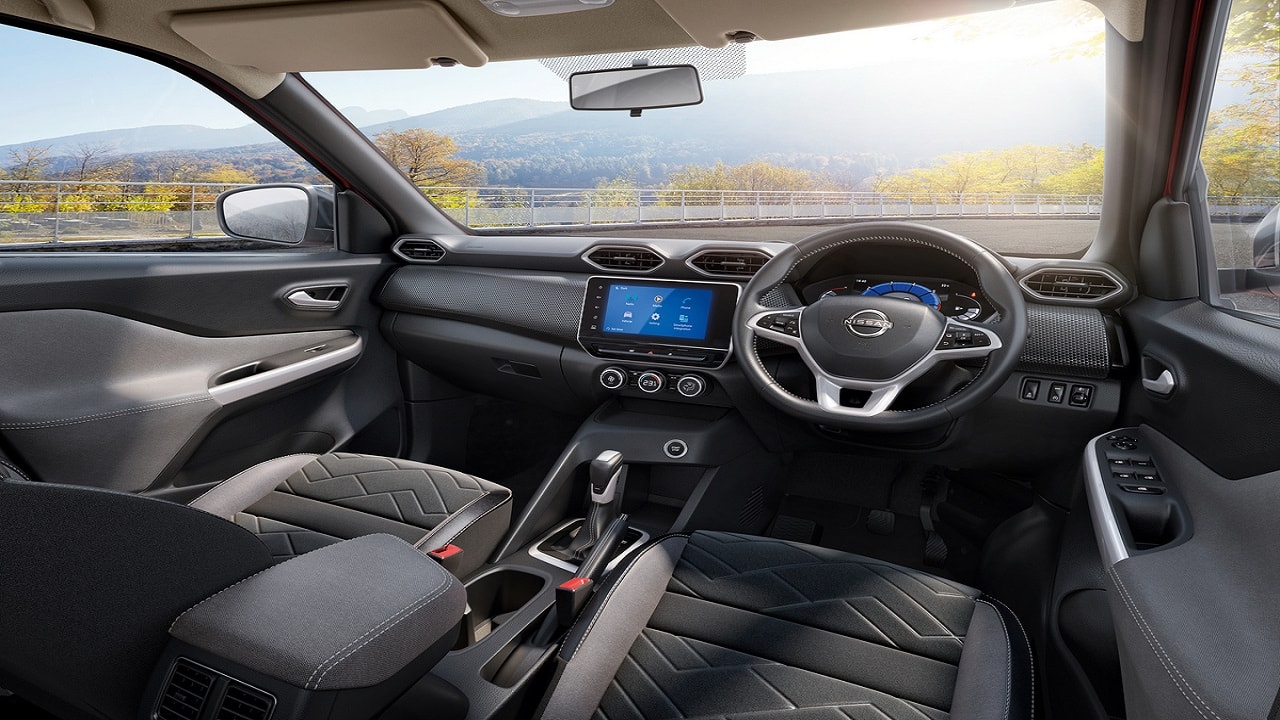 Coming to the feature list, it includes a first-in-segment 360-degree camera set up allowing the occupants to get a view of the surroundings with the help of cameras. It will come with two petrol engine options, a 1.0 liter naturally aspirated engine, and a 1.0-liter turbo petrol engine. No diesel option is there on the table yet. 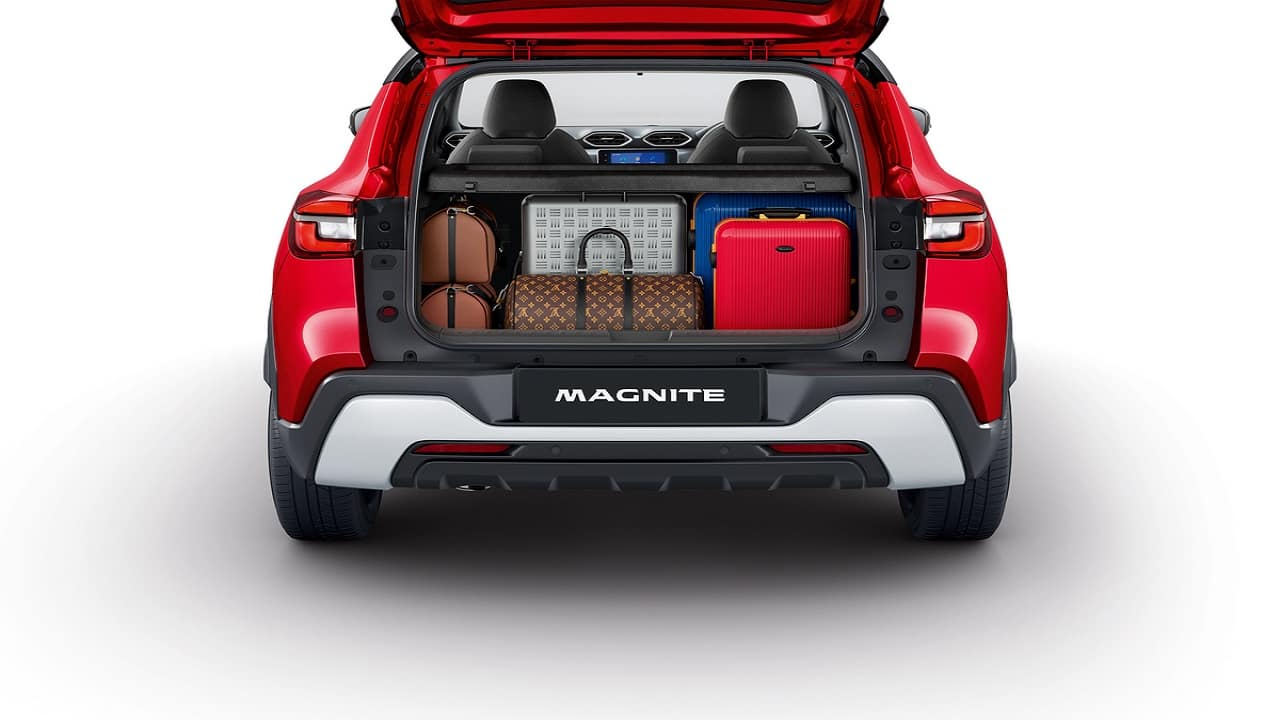 It has been tested at Nissan’s Tochigi Proving Ground in Japan which has served as a testing ground for vehicles like Nissan GT-R and the upcoming Nissan Ariya crossover EV. 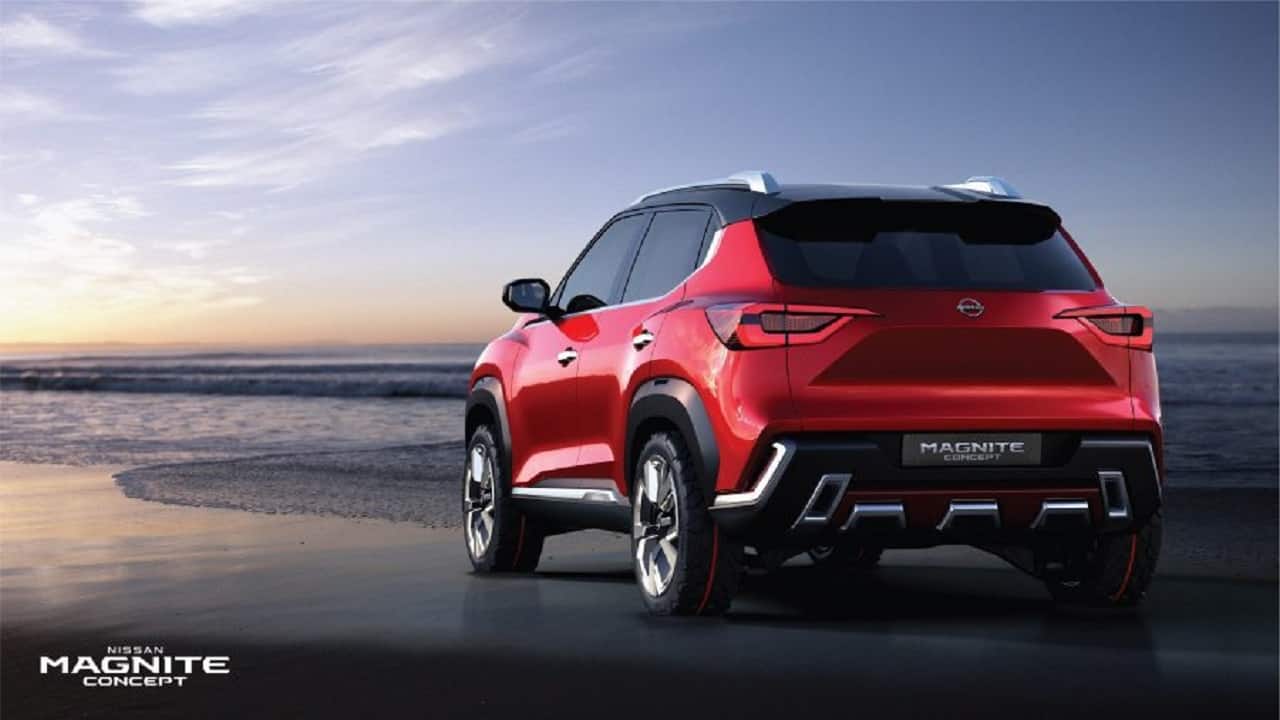 Kia Seltos is presently the market leader of the SUV segment. The compact SUV segment which also has Maruti Suzuki S-Presso and Mahindra KUV100 generate sales of 40,000-50,000 units a month.