The story of actor Samay Shah, who plays ‘Gogi’ in ‘Tarak Mehta Ka Ooltah Chashmah’, has been full of struggle. The actor has revealed this in an interview.

New Delhi: SAB TV’s famous TV show ‘Tarak Mehta Ka Ooltah Chashma’ has been bringing smiles on people’s faces for a long time. In this show, Shah is playing the role of ‘Gogi’. The life of ‘Gogi’, the mischievous child of the show ‘Tarak Mehta’, may be going well in the present, but he has faced many difficulties in the past. It is said that to achieve what we want in life, we have to go through many ups and downs. But sometimes it also becomes very difficult.


Very few people know that Shah did not even have a bed to sleep in during his struggle days. He spent many nights sleeping on the ground in Mumbai. Samay revealed his days of struggle during an interview. 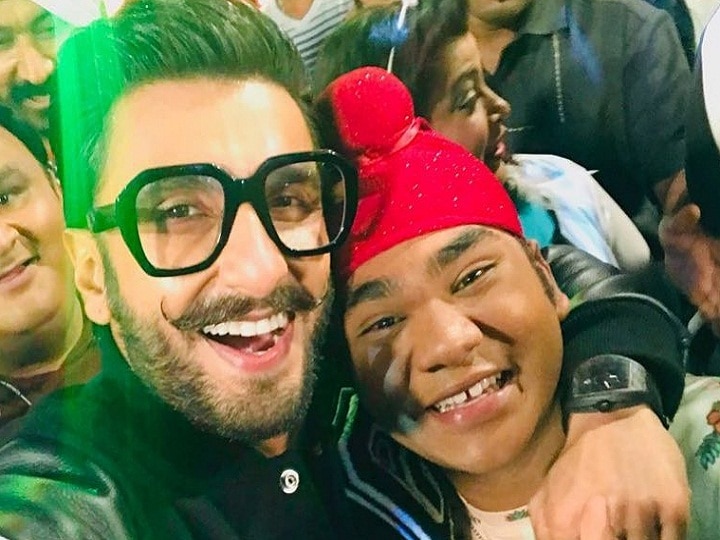 He said that there was a time when I had no choice but to sleep on the land. He further said that I had dreamed of buying my own house in Mumbai at that time. Now this dream of actor has been fulfilled. According to a website, Samay Shah has bought a house of about 1.48 crore rupees. Shah charges 8 thousand rupees for an episode. The audience very much likes the acting of ‘Gogi’ in the show. He has established a special place in the hearts of crores of viewers today.


While talking to the online portal, Shah said, “It is like a dream home for me”. Please tell that due to the lockdown, the shooting of the show ‘Tarak Mehta Ka Ooltah Chashma’ is currently on hold.

Also Read: Chief Minister Yogi received many important information about the person who threatened to bomb

Viawww.abplive.com
Sourcewww.abplive.com
Facebook
Twitter
Pinterest
WhatsApp
Previous articleHyderabad: The dog was thrown into the pond with his mouth and legs bowled, rewarding the informer
Next articleAstro Benefits of Cloves Long Bring happiness and prosperity at home with these miraculous pieces of cloves, try once
InformalNewzhttps://www.informalnewz.com