Sonam Kapoor’s condition deteriorated just a few days before the delivery date, such a picture surfaced lying on the bed

Sonam Kapoor is seen sharing glimpses of her pregnancy period with her fans. At the same time, recently Sonam Kapoor has come in the headlines for some similar reason. Sonam has shared a picture of herself in which she is seen telling how her feet are swollen due to pregnancy. This photo of Sonam is going viral on social media.

Sonam Kapoor has shared a picture in the story on her Instagram account. In this picture, she is seen lying on the bed and is seen taking a picture of her feet while turning the camera down. She is seen in the picture that she is wearing cute pajamas and swelling is visible in her feet. While sharing this photo, she wrote in the caption- ‘Sometimes pregnancy is not beautiful’. This picture of Sonam Kapoor is going viral on social media. Many other pregnant women have also shared the experience of swollen feet during pregnancy. During pregnancy, husband Anand Ahuja is taking care of Sonam Kapoor. Sonam Kapoor has been seen many times on social talking about her husband’s help. At the same time, her entire family is very excited about Sonam’s pregnancy and everyone is waiting for her due date.

Preparations to welcome the little guest

According to media reports, Sonam will be delivered in August. At the same time, the Kapoor family has made complete preparations for the welcome of the little guest. Let us tell you that ever since Sonam announced her pregnancy, the whole family is preparing to welcome the new member.

Sonam will deliver this month

According to a report in Bollywood Life, the first child of Sonam Kapoor and Anand Ahuja will be born at their parents’ house. Let us tell you that after marriage, Sonam Kapoor has mostly stayed in her London house. Anand and Sonam also have a luxurious house in Delhi. According to media reports, Sonam will stay at her parents’ house for 6 months, after which she will move to London with her husband. At the same time, Sonam has many films on which she will work after her delivery.

Read Also: Urvashi Rautela got such a dress, showed the bo*ldest style ever, people sighed 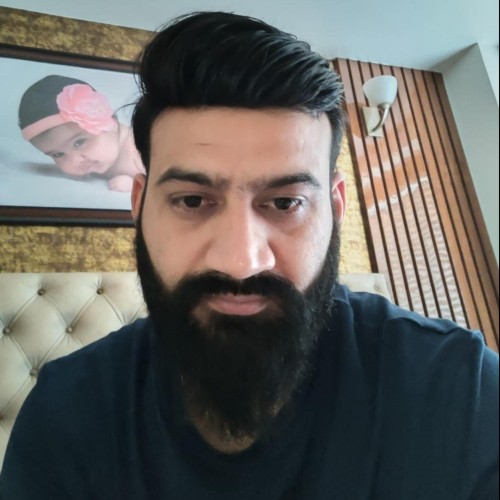 Anand kumar
I am Anand Kumar. Onwer of informalnewz.com. You can Contact me @ informalnewz@gmail.com for any concern or feedback regarding any article.
RELATED ARTICLES
Entertainment